One thing that new investors, myself including, usually grapple with is the belief that investing is a zero sum game.  There is a winner and loser on every end of a trade.  Furthermore, another hesitation plaguing retail investors is the belief that Wall Street has the edge with their superior research and execution ability.

The bad news is Main Street is completely right.  In the short term, trading is a zero sum game, there will be a winner and loser on either side of a trade.  This is especially true when we look at the options and futures markets.  If that’s not bad enough, fund managers have armies of PhDs at their disposal to conduct cutting edge research and legions of engineers designing computer systems to place trades in nano seconds essentially cutting the line in the execution queue. 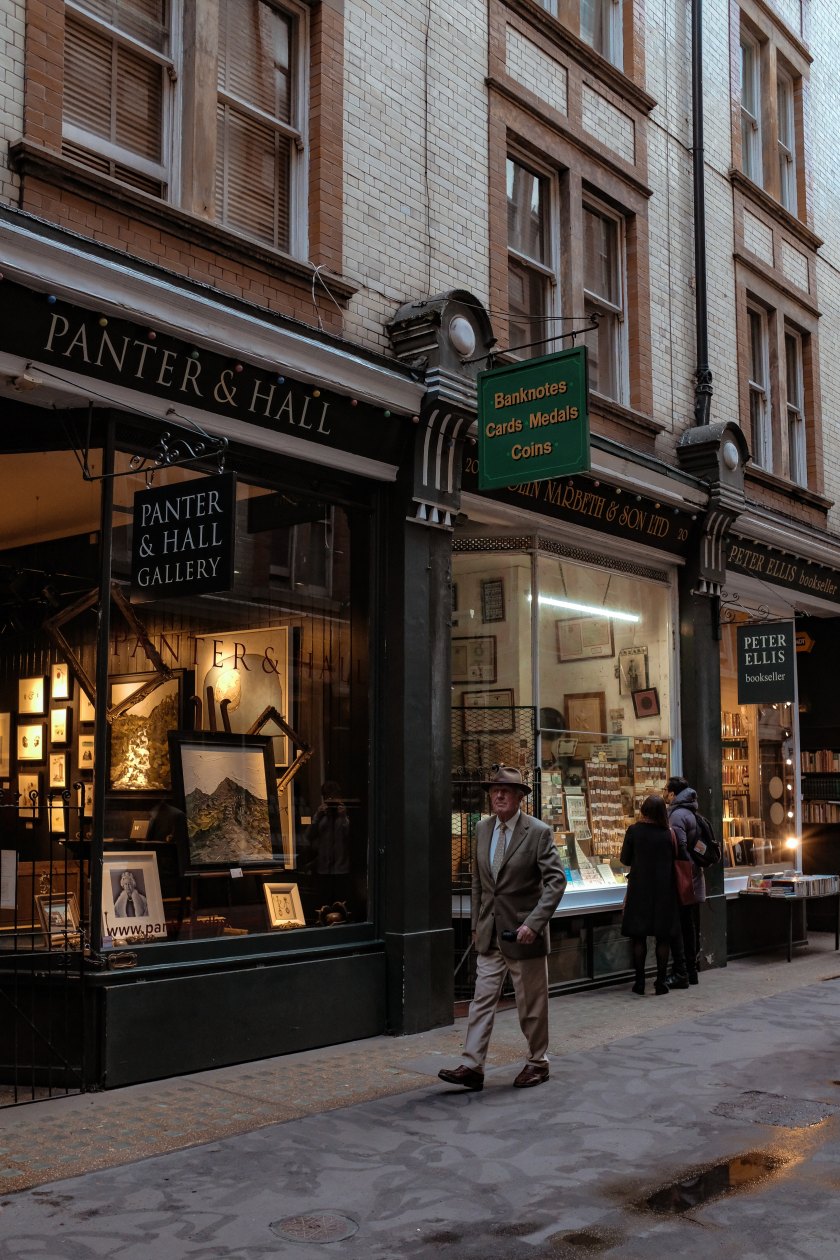 If you’re still reading good!  There may be hope for Main Street yet.  First, I would challenge you to think long term.  Investing education is fundamentally flawed in the sense that most people learn that the best way to invest is to pay close attention to a handful of hand selected stocks.  This causes us to over trade and exposes us to a lot of unnecessary risk.  If we look at the major indices we see a steady increase over time.  This makes sense because as the economy expands due to things like population growth which increases the labor force, technological advances which makes workers more productive, etc.  All of this steadily increases corporate earnings which is reflected in the steady increasing of major indices like the S&P 500.

In the past 90 years an investor could expect a 10% return annually on average from the S&P 500, though don’t take this at face value because annual returns fluctuate widely.  A modern investor could capture this utilizing the ETF SPY or the Vanguard 500 fund which have both minimal tracking error and costs.  You would continue to collect dividends, eliminate single company risk, and significantly outpace inflation in the long term all at a cost of less than 20 basis points per year.

So why doesn’t Wall Street just buy and hold if it’s that easy?  If you look at a hedge fund’s fee structure you may see that most charge 2 and 20.  2% on your total account value and 20% on returns.  The truth is Wall Street relies on investor money to pour in to make money.  To attract that money they have to outperform the benchmark S&P 500 and unfortunately few managers can consistently outperform ultimately resulting in being canned by their investors.  This is not to say that all money managers don’t deserve their paychecks.  In fact, there are countless managers who provide amazing strategies that outperform with low correlation to the equity markets you just have to do your due diligence to find them.

The edge that the small investor has is that they can buy and hold over long periods without having to answer to stakeholders.  While money managers were begging people to stay in 2008 the average investor could smile and pour more money into their IRAs buying US equities at huge discounts.

A prime example of this is Warren Buffet.  AQR published a paper on how he generates his alpha, a measure of market outperformance.  They concluded that Buffet’s philosophy of buying and holding great companies trading at fair prices outperforms because of two main factors. First, Buffet believes in his strategy as his market holding period is “forever.”  If you’re still not convinced, Buffet has seen his holdings decline by over 50% on two separate occasions in his career.  His sheer ability to sit through massive drawdowns is a big reason he is regarded as the greatest investor of all time.  Second, he is able to strategically apply leverage, a concept we’ll discuss in articles to come.

So there you have it.  As a retail investor you have the luxury of not answering to stakeholders who want consistent outperformance and are less tolerant of drawdowns which every portfolio is subject to.  Of course you have to have the discipline to sit through them, but being able to accept market returns over long periods of time is usually all the edge an investor needs to build wealth.